This weekend, my main mission was to avoid Black Friday and the Cyber Sales. What better place to spend the weekend than on Anglesey! Rather than the hustle and bustle of the pre-Christmas shopping rush, we opted to spend our time at our little retreat on the stunning North West rugged coastline of North Wales. The weekend was surprisingly mild for the time of year and even more unusual – extremely calm. My weekend of photography started on Saturday evening with a stroll along the coastline from Trearddur Bay to Rhoscolyn. It’s one of my favourite walks and is packed with sublime views. 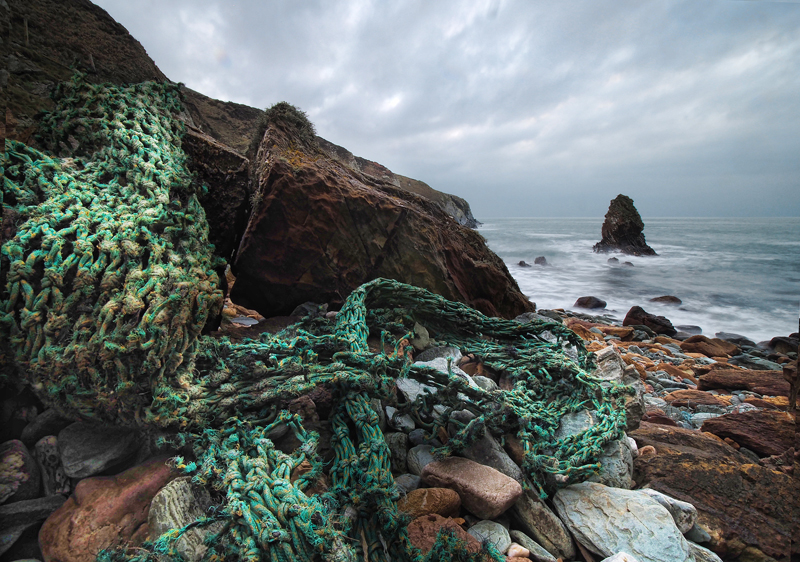 One of the many prominent rock formations along the North West Coast of Anglesey. Kowa 8.5mm f2.8 lens and Olympus OMD EM-1

Making the most of the exceptional conditions I decided to set an early alarm on Monday morning – I wanted to head over to the East coast of Anglesey to capture the sunrise at Penmon Point. The general rule for photography on Anglesey is capture Sunrise on the East coast and Sunset over on the West.

I wasn’t disappointed. The sunrise was beautiful, and once again, a perfect calmness across the Menai Strait,  the stretch of water separating Anglesey from the Welsh Mainland. For me this has to be one of the most stunning places in all of the UK – you can’t ask for more with breath-taking coastal scenery and the mountains of Snowdonia in the background.

I wasn’t alone, other photographers had also made the effort to rise early and I was also impressed by the folks camping at the point this late on in the year!

I spent a good couple of hours around Penmon Point and other Bays in the area soaking up the ambience of the morning. The highlight having to be sitting in the perfectly still bay with the sound of Grey Seal barking from the nearby Puffin Island. I took all three Kowa MFT lenses along with my Olympus OMD EM-1 and tried a variety of shots which can be seen below.

One regret was not taking my Kowa telephoto lens. Whilst sitting on the rocky beach – three grey seals approached and settled on a small sandbank about 30 metres away – I would have got some great natural history shots -but then, I’m not complaining, mornings like this are truly special.

A selection of images from the shoot: 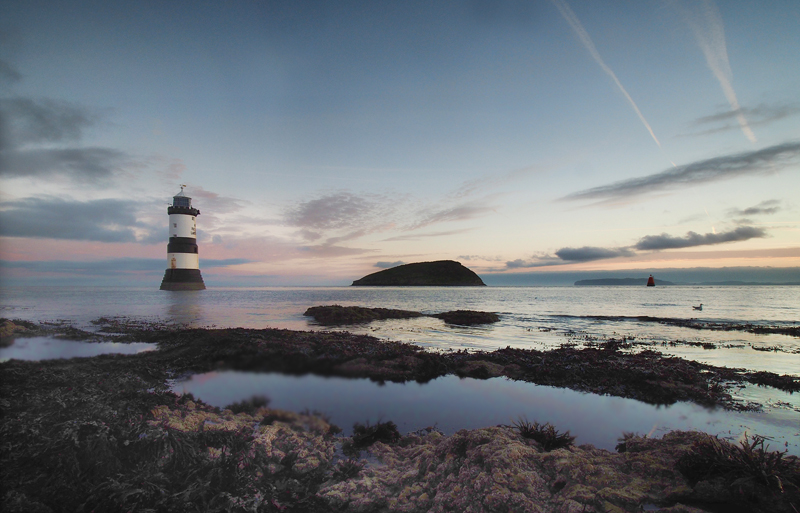 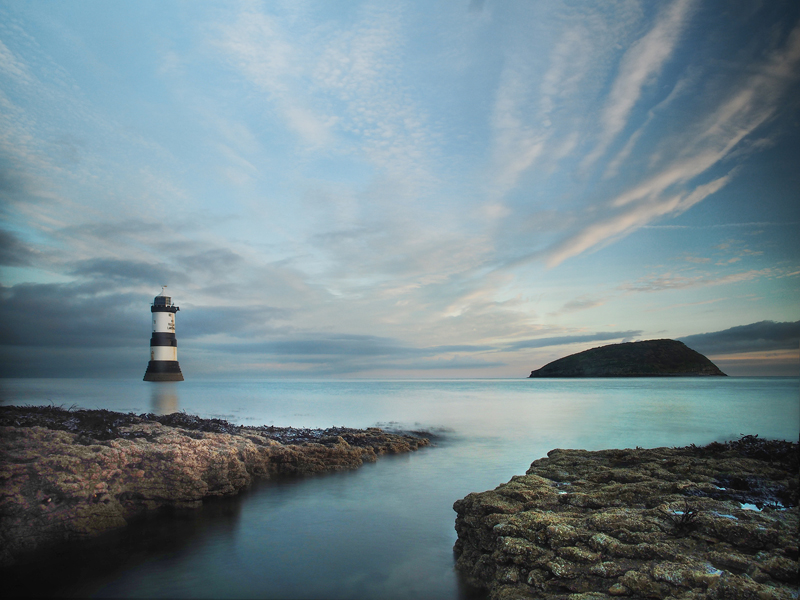 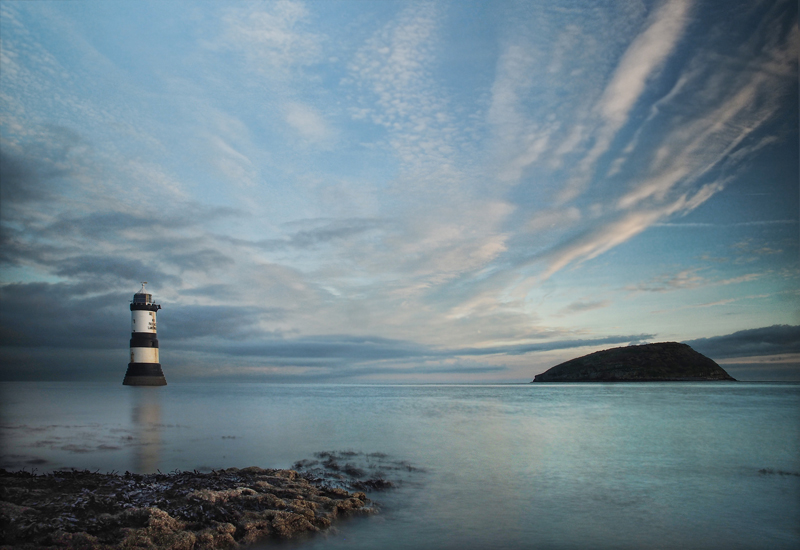 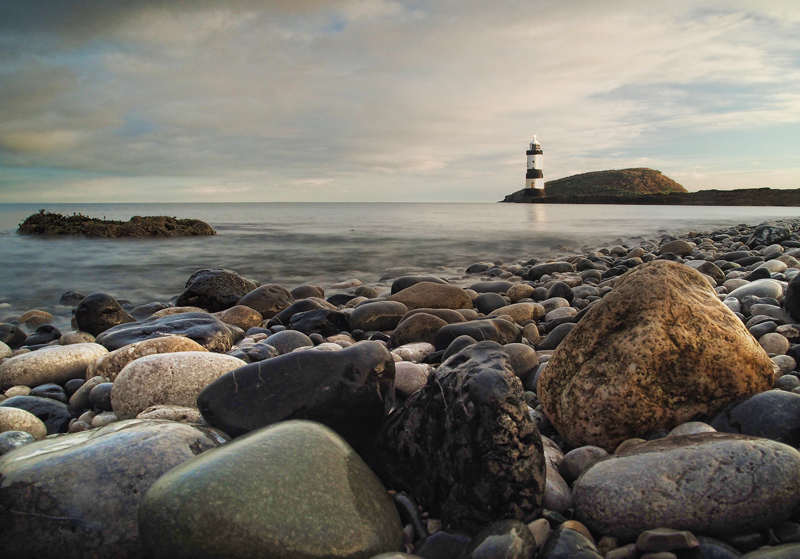 A low point of view creates an interesting image – plus a long exposure softens the sea. Kowa 12mm f1.8mm lens 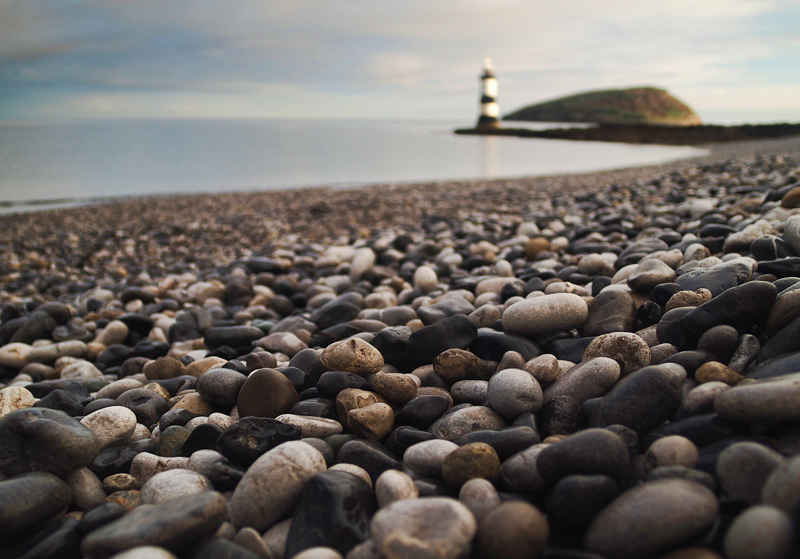 A wide angle with a shallow depth of field created by the  f1.8 aperture of the kowa 12mm lens. 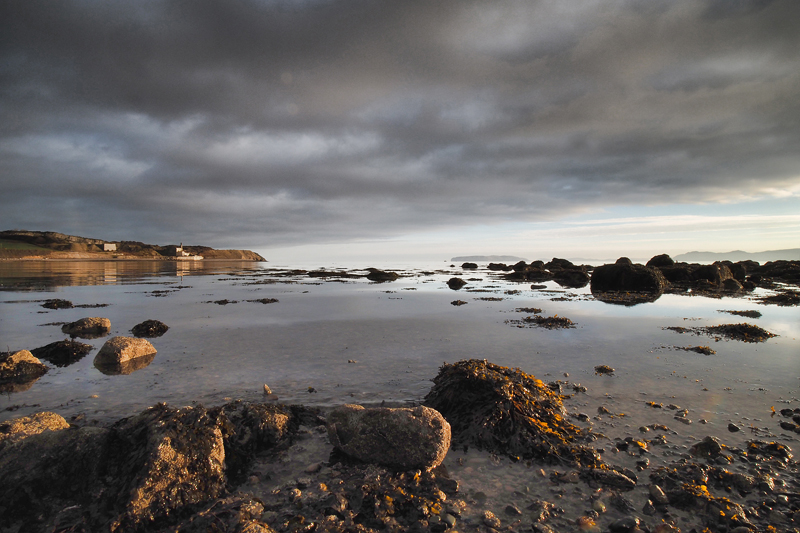 Serenity – The early morning light and calm made for an amazing experience – with Grey seals swimming out in the Bay. Kowa 8.5mm f2.8 lens. 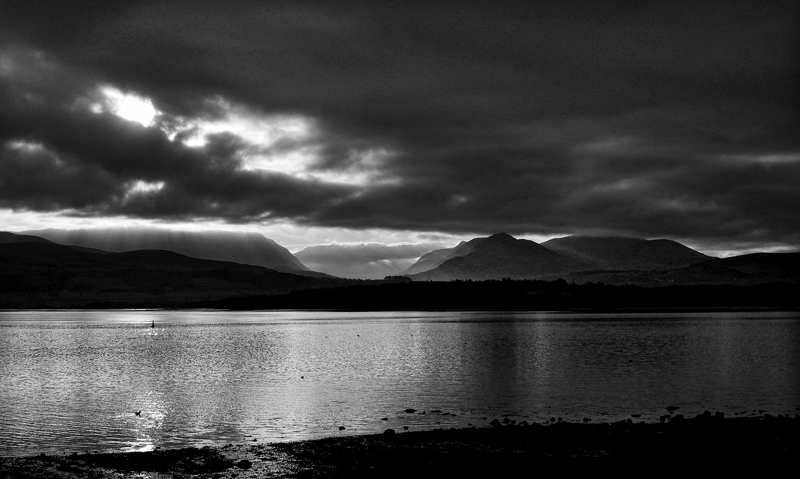 View towards Snowdonia on the Welsh Mainland from Beaumaris using the Kowa 25mm f1.8mm lens.