A day to share in the love of photography – what a great idea, it just shows the passion and popularity of the micro four thirds system.

As part of the celebrations – anyone using a micro four thirds camera or lens could submit images that where taken on the 03.04.2015 to take part in a online gallery as a snap shot of four thirds kit being used around the world on that day. 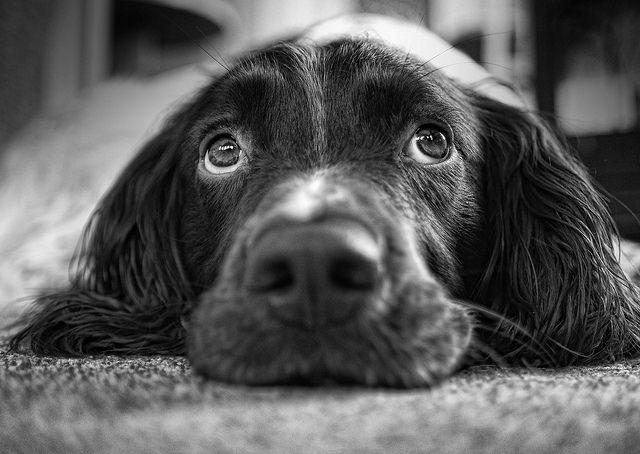 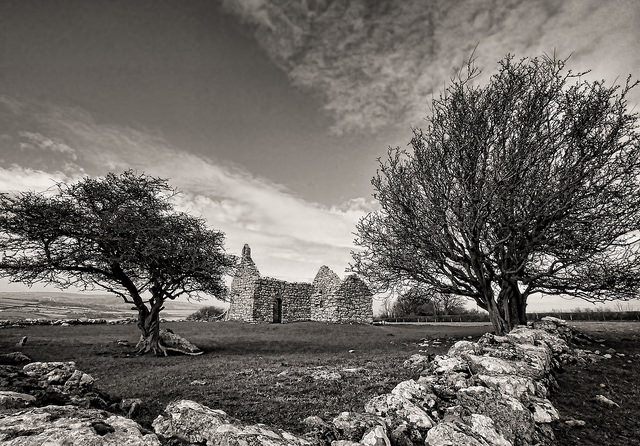 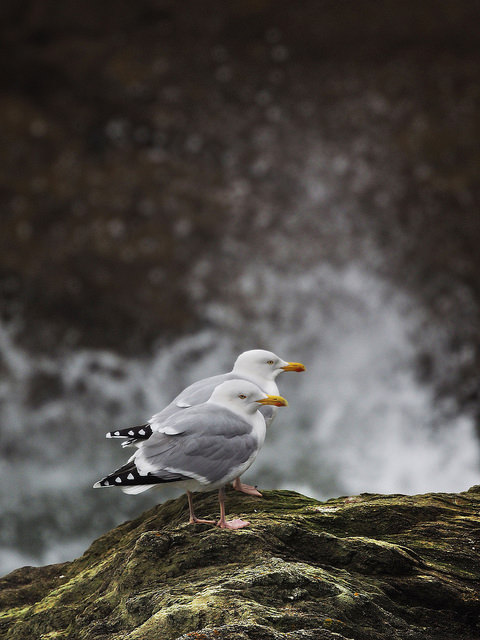 If you took any four third images on April 3rd – submissions are still being accepted up until the 27th of April.